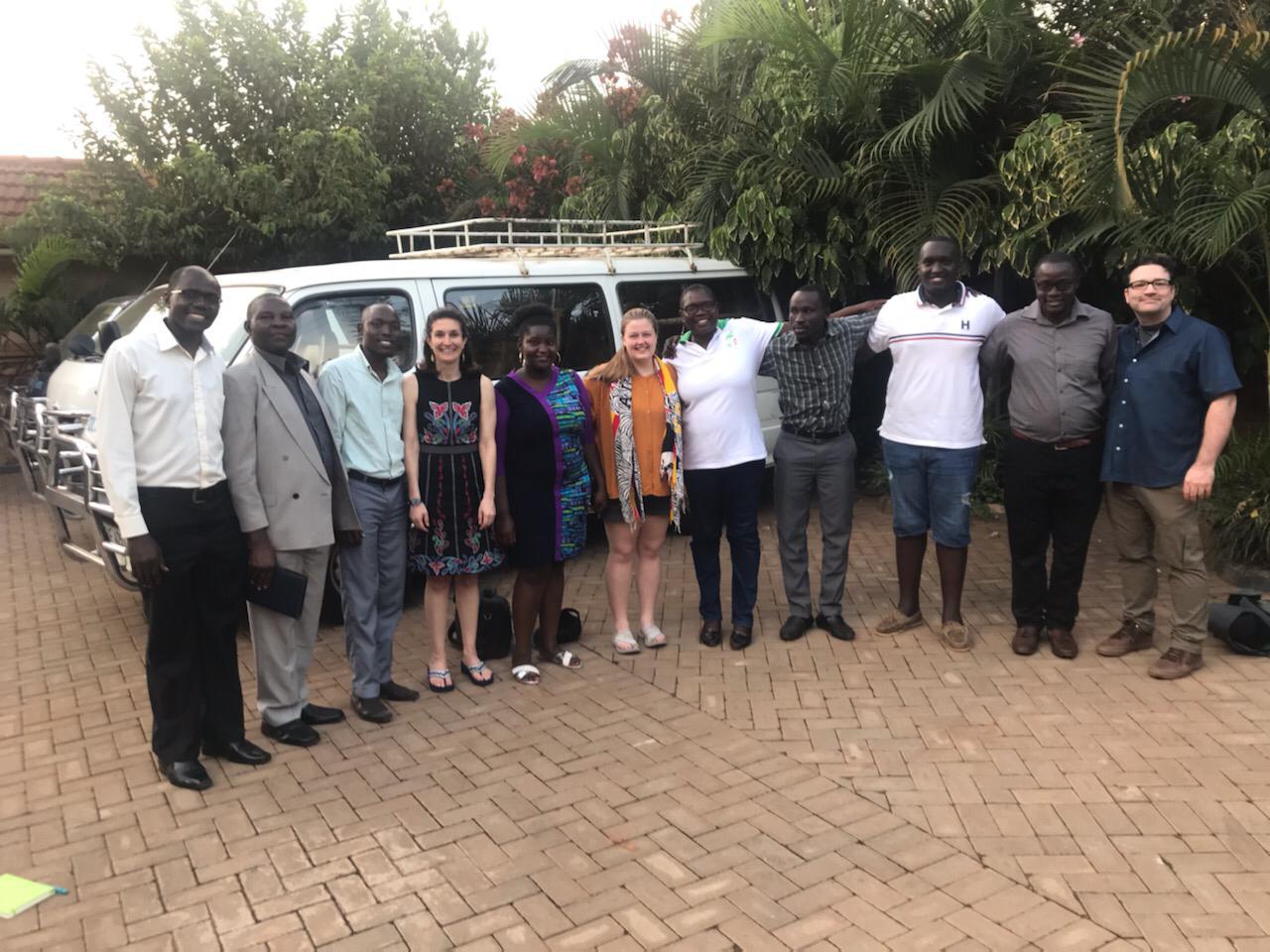 I have worked as a Physician Assistant in the USA for close to twenty years. Before becoming a physician assistant, I spent a year traveling through Africa. I started in Egypt and slowly worked my way down to Namibia. I loved meeting all the people, but I always felt that there was a connection I could have with Africa that went beyond just visiting the vast continent.

I have worked as a PA for close to 20 years, 5 years ago I became very interested in my international colleagues, I knew that they served in rural underserved areas of the world and that they were incredibly important to health care systems, but I did not know any, and I wanted to learn more about them.

I spent a year working in South Africa learning more about my PA international colleagues, and I also started interviewing them and writing articles about them to let the world know what they did in their respective countries and why they are so important in health care systems.

I also decided that the best way to tell a story was to do so through a film. I had interviewed many clinical officers and had written articles but to see them in action in their location and film, that would defiantly let people know how important our profession is worldwide.

I was invited to a global international conference on PA’s and CO’s from around the world, the Global Association of Clinical officers and physician assistants (GACOPA) conference in Rwanda in February 2020. My team and I would present on data we had collected on the PA and the clinical officer around the world. I wanted to understand what we did as a profession and more importantly, I wanted the world to know how important our profession was globally, especially in Africa.

I decided to use this opportunity to visually document the work we do worldwide. I decided to gather a team and film the clinical officer in Uganda throughout the country, in rural underserved regions and urban areas as well. I wanted to interview and film Clinical Officers in Kenya and lastly, I wanted to interview attendants at the conference so that their messages could be broadcasted worldwide.

The president of GACOPA, Austin Odour was kind enough to find a contact in Uganda that would essentially show me around, he introduced me to Annette Namagosa and I then started to find others who would come with me on this trip. Sean Smith, a videographer had agreed to come on his own time and money and spend two weeks traveling through Uganda to film clinical officers. Kate Rincanvage a former student of mine and practicing PA had also agreed to come and help out.

We were a team of seven; three Americans and four Ugandans, Peter Rutabingwa safely got us around Uganda and contributed to our overall project, Annette Namagosa was amazing in her leadership, Charlotte and Viola helped with the interview, set up appointments, and essentially helped us learn as much as we possibly could from the Ugandan clinical officers.

We traveled from Kampala to Busia, then en route to Masaka, Mbarara, Ishaka, Kisoro, and finally Kigali. We interviewed 68 people in Uganda and at the GACOPA conference in Rwanda.

I was motivated to film my colleagues in action in Uganda to share with the world who the true heroes are- the clinical officer in rural underserved regions all over the world – these heroes’ care for the most disenfranchised patients in the world, very little is known about them and they receive very little attention.

Throughout our journey, we highlighted what they do and why they are so important in global health. 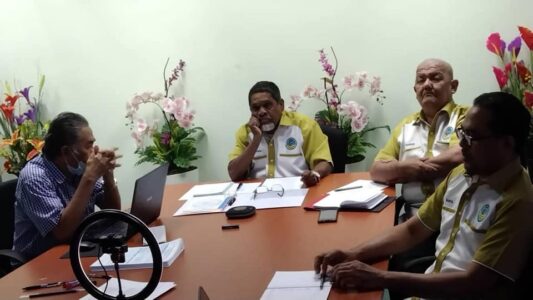 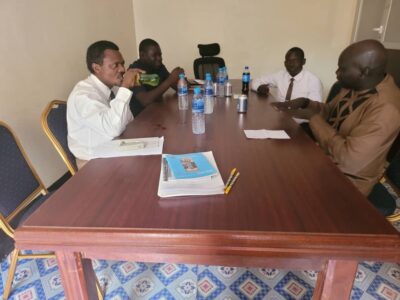 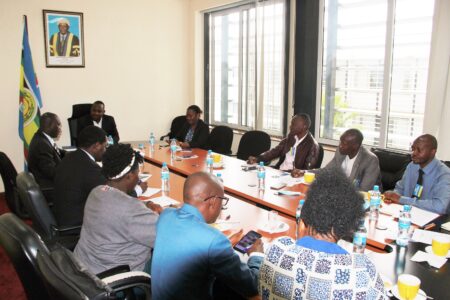 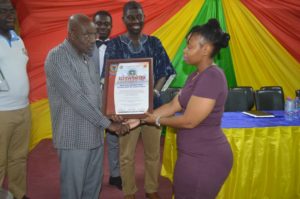 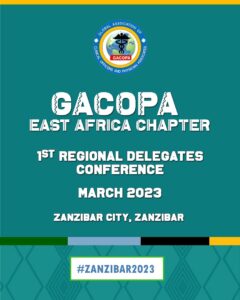 All set for Zanzibar 2023 as registration gate opens