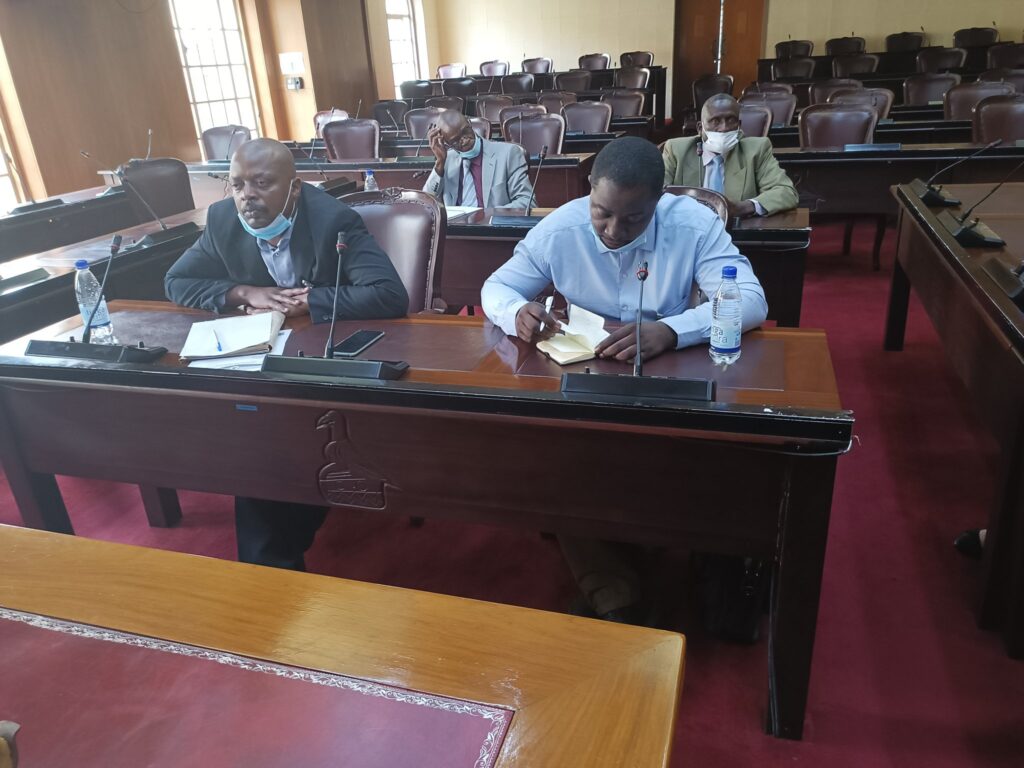 The Committee that was chaired by Hon Ruth Labode acknowledged the presence of GACOPA and its work across the globe praising the work done by Clinical Officers across board .

On his part the President of GACOPA Austin Oduor who was also accompanied by the Vice President of the Nigerian Society of Community Health practitioners stressed on the ned for parliament to enact or amend the health act  to have the clinical Officers act  in the law as this will give them the necessary backing by law .

“Clinical Officers in Zimbabwe need to have the necessary parliamentary backing as their role in both PHC and  UHC together with vision 2030 is something that we cant ignore.They are found literally in majority of the countries in the world and with a specific role , i am therefore asking parliament to not only help in the legislation but also this will lead to the establishment of a regulatory body , a scope of practice and incorporation in the government system, ” Oduor added

Also present was the Leadership of the Clinical Officers Association of Zimbabwe led by Mr  Estimate Katumha who thanked GACOPA and parliament of Zimbabwe for accepting to hold such an important meeting .

Clinical Officers training in Zimbabwe began  in 1975 at the Mpilo Hospital in Bulawayo and that time the entry requirements was that of a nurse with five years experience in midwifery could undergo a two year intensive  training  and with the program currently stopped , the Clinical Officers Association of Zimbabwe is engaging both parliament and Health Ministry to revive the training 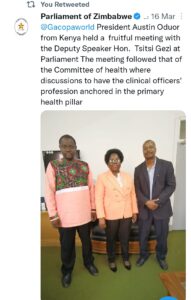 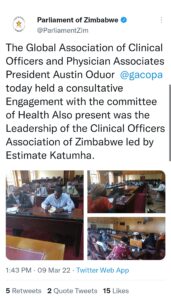 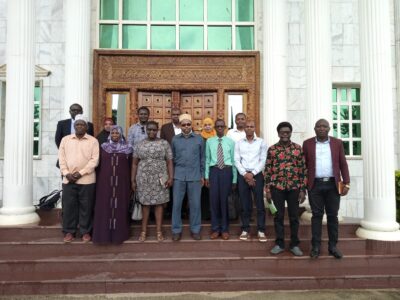 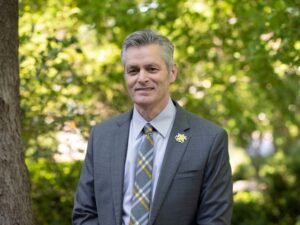 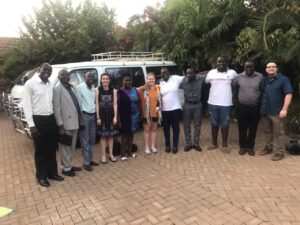 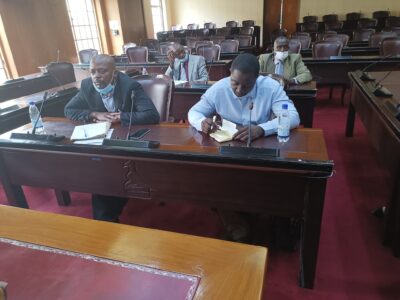 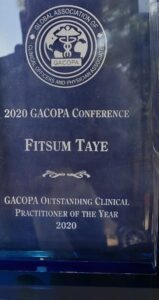